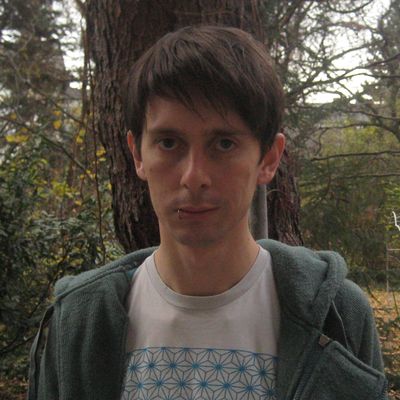 Matthias Zauner studied Digital Media at the Fachhochschule Hagenberg. After his internship at Meso Digital Interiors in 2006, VVVV became his weapon of choice and he continued working for Meso on several projects. During his current work as a freelance programmer/interface designer, he combined his main fields of interest, web development, realtime computer graphics and VVVV, and launched the VVVV.js project in autumn 2011.