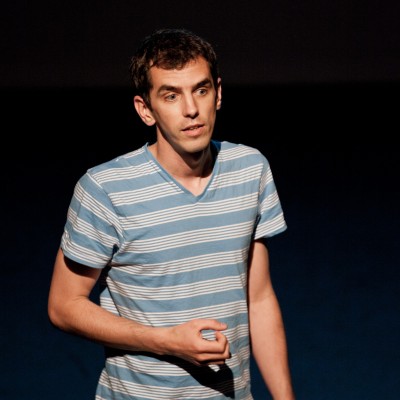 Alex is Research Fellow in Human/Technology Interaction, at ICSRiM (Interdisciplinary Centre for Scientific Research in Music), University of Leeds. His research interests surround the use of programming languages in live interaction, within creative, educational and social contexts. Alex completed his PhD thesis “Artist-Programmers and Programming Languages for the Arts” at Goldsmiths, University of London.

Alex is active across the digital arts, for example as organiser of regular dorkbot events in Sheffield and London, and recently chaired the International Conference on Live Interfaces. He is a founder member of the TOPLAP live coding organisation, and is guest co-editing a special issue of the Computer Music Journal on the topic. He also co-runs the ChordPunch label with Nick Collins, showcasing algorithmic music with stage presence. He collaborates on the AHRC funded Live Notation project with Hester Reeve, approaching philosophical aspects of liveness from the joint perspectives of live performance art and live coding. Alex also collaborates with EunJoo-Shin, on works exploring non-vocal communication though installation art (http://comms.me/). 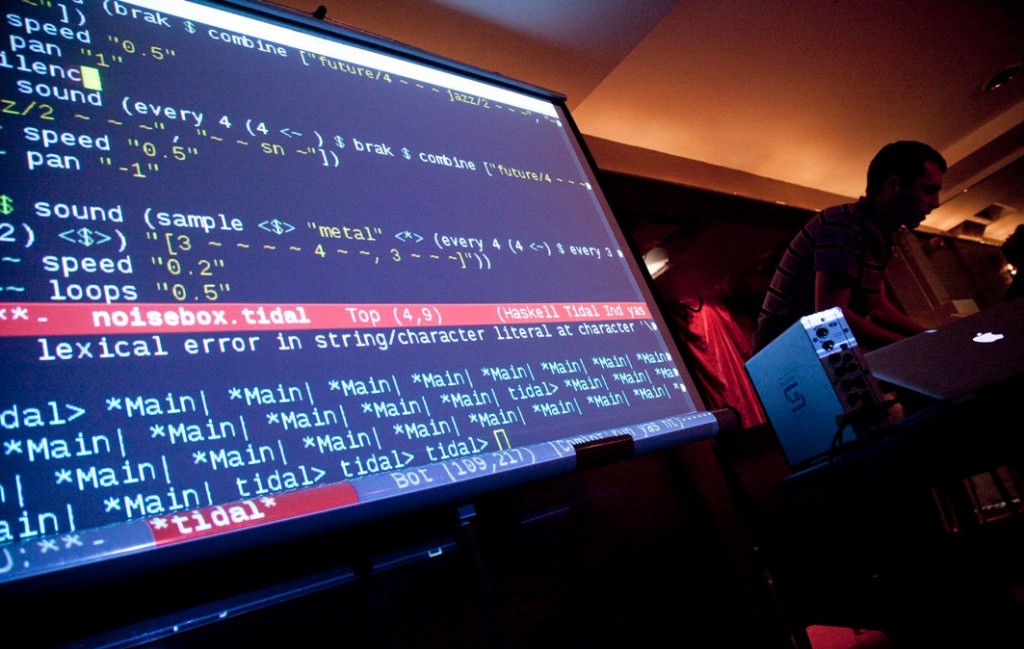