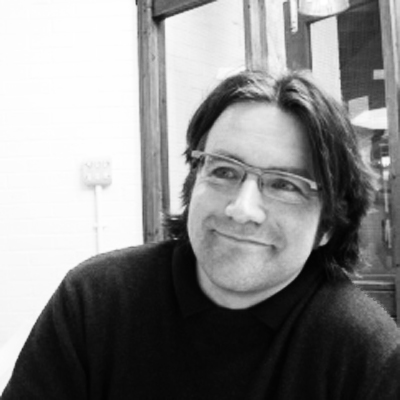 Andrew Goffey works in the Centre for Critical Theory and Cultural Studies in the Department of Culture, Film and Media at the University of Nottingham. He has a background in sociology, philosophy and artificial intelligence. He is the author, with Matthew Fuller, of ‘Evil Media’ (MIT, 2012) and the co-editor, with Eric Alliez, of ‘The Guattari Effect’ (Continuum, 2011). He is also the translator of numerous texts the in field of continental philosophy, including ‘Schizoanalytic Cartographies’ by Felix Guattari, ‘Capitalist Sorcery’ by Isabelle Stengers and Philippe Pignarre (Palgrave 2010), ‘Powers of Time’ by David Lapoujade, essays by Etienne Balibar, Barbara Cassin, Isabelle Stengers and others. He is currently working on a book about the politics of software and is co-editor of the journal Computational Culture.