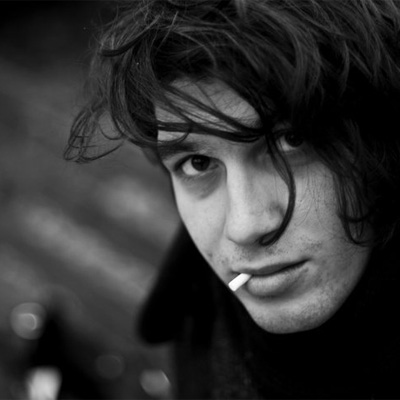 Davide Cairo was born in Venice 1987.

He studied Computer Science Applied to Music at the University of Milan.

Experimental music, technology and interdisciplinarity have always been issues that have marked his sound path.  After taking part in several musical projects of various kinds, Davide decided to take his artistic way under the pseudonym of Edisonnoside.

In 2010 he created a mini self-produced album of 6 tracks: “Edisonnoside EP” in parallel with other sound design and music production projects.

In 2011 he moved to London where he took his diploma in Mixing & Mastering at Garnish School of Sound.

At the beginning of 2012 he was awarded a scholarship in the Music department at Fabrica, the communication research center of Benetton Group, where he works as a musician and sound designer.

In 2012 he realized ‘Vanish’, an audiovisual collaboration with media artist Daniel Schwarz, that has been screened in festivals and exhibitions all around Europe, Asia and America.