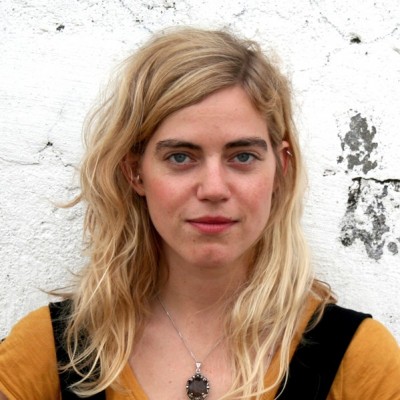 Evy Schubert, living and working in Berlin, holds an education in photography and directing as well as an academic degree in social sciences, communication science and theatre science. Her work can be understood as a symbiosis of these fields in order to discover a sociological, political and/ or cultural phenomenon leading to an artistic result varying from video performance to documentary film. Her works include video performances such as “Le monde tombé” (2008) and “Penthesilea (Pathology)” (2011) as well as the documentary essay film “Vodopad” (2009). So far works of Evy Schubert have been screened at art festivals worldwide.