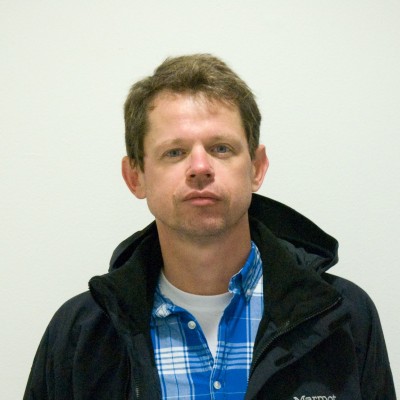 Gabriel Hošovský was born in 1966 in Poprad, in Slovak Republic, he lives and works in Bratislava. He graduated at the Academy of Fine Arts in Bratislava, Department of Architecture, and has been active since the eighties, when he worked in the field of painting and sculpture. In 1988, together with Martin Knut, Miloš Novák, and Rudolf Sikora he founded the artist group Syzýgia, a significant representative of the Transavanguardia movement in former Czechoslovakia. In 2004, he started to realize projects in various media – photography, public art, video and self edited visual and text projects.
In 1992, Hošovský was one of the final competitors for the project of the Czechoslovak Pavilion for the Expo in Seville and has been awarded by the jury. In 2008, he wrote a documentary book about the life and the art scene of the period between 1988 and 2008. His works are in collections of the East Slovak Gallery in Košice, in Galerie Pohlhammer in Steyr, Austria and in various private collections.