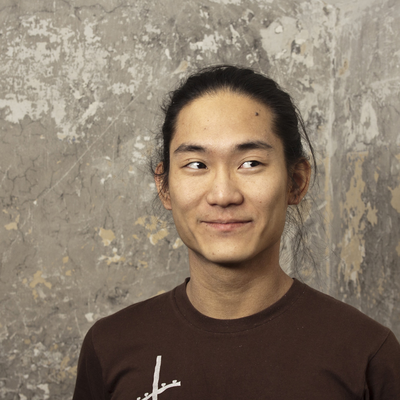 Woeishi Lean is a digital artist who produces computational media at a the intersection of design, technology and live visualizations. Reassembling methods from those fields, he aims to establish a direction of generative-interactive design, using his skills to realize integral concepts from programming frameworks to design details. Bridging his time between being a professional computational media artist, and lecturer at Universities in Austria, he has been able to sustain a truly interdisciplinary career. In consequence of his practice he constantly contributes to the development of VVVV. Some of his notable performance works have been a music visualization mapping of the Arc de Triomf in Barcelona and the Austrian Pavilion for the 2010 Shanghai Expo, and numerous visualizations over the years for the Ars Electronica Festival’s Prix Ars Awards ceremony. He lectures on subjects such as Digital Media in Performing Arts, as well as Generative Design, AudioVisualistics and Algorithmic Design Patterns.